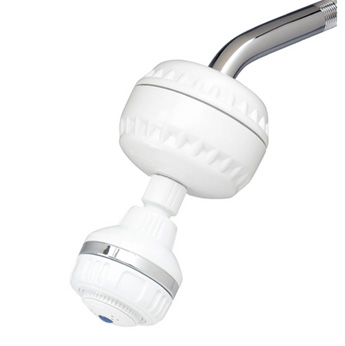 « Hot Weather Means You Need More Water
Testing the Water Before You Buy the Land? »