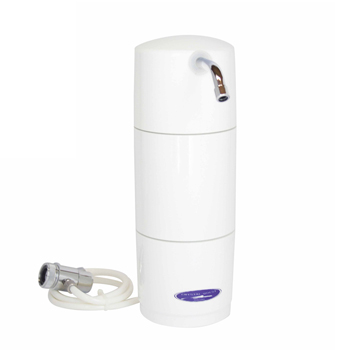 « Why Add Ultraviolet to Your Water Cooler?
Chemicals Found in PA Well Water…. Fracking to Blame? »