How Much Water Should Go Into a Survival Kit?

According to what we recently read on the National Weather Center’s Disaster Supply Kit web page, one should stockpile at LEAST one gallon of safe, potable (i.e. OK for people to drink/consume) per person for every day a group expects to go without access to a safe, clean water supply.

Depending upon the size of your group, that COULD amount to quite a large amount of water. Ironically, having spent a lot of time in areas where blizzards routinely knocked out power, extreme cold caused pipes to freeze, etc., we have very few collective memories of people rushing out to purchase water as part of their pre-storm shopping. Just bread, milk, eggs, candles, batteries… and in many cases (literally) beer.

Moral of the Story?

Don’t forget the water! No matter how you have store or create it through appropriate filtering techniques, you will need safe, clean drinking water. 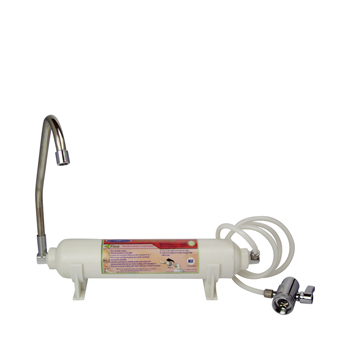