Can I Use a Swimming Pool Test Kit to Test Drinking Water?

As an example, a test kit for bacteria which could help a person determine whether or not a pond, lake, pool, hot tub or river contains an unhealthy level of bacteria unsafe for swimming or bathing cannot definitively tell a person whether or not a person should drink the water.

… will tell you if the water contains unsafe levels of bacteria that would make swimming or bathing unsafe. 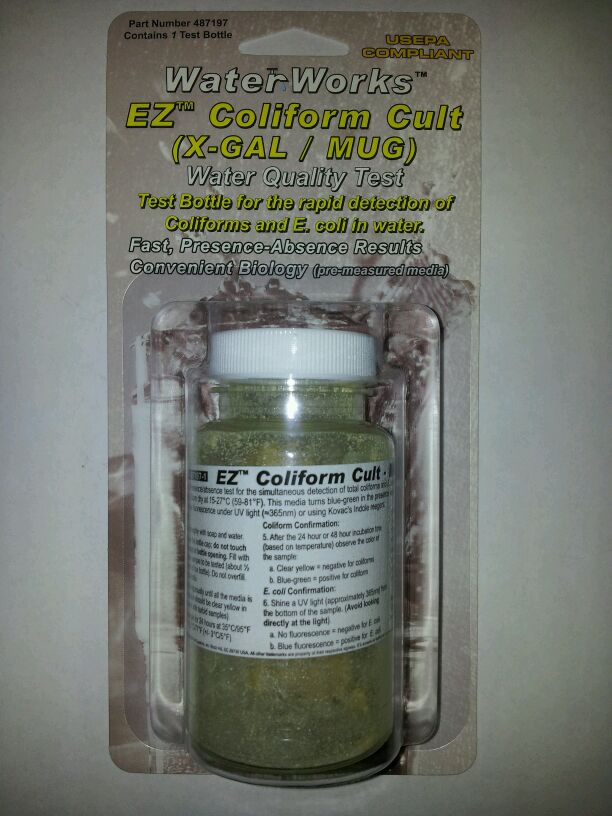 … detects down to 1 coliform unit of bacteria, the EPA limit for safe drinking water.

Now as we ALWAYS say, “No at-home test kit gives the same level of precision and accuracy as a professional, certified water analysis laboratory!” — It’s your water, your health and ultimately your LIFE!

We have all read about folks getting sick from bacteria in water or seen the television reports about entire communities contracting strange ailments which eventually trace back to the indroduction of bacteria into the public water supply.

Believe it or not, not all forms of bacteria pose a danger to human life. In fact, the killing off of too much naturally occuring bacteria in the human body will lead to illness. Hence the reason why we now have yogurts and other products which encourage the growth of specific cultures in the human digestive tract.

Fact remains, though, that the introduction of (potentially) harmful bacteria such as E. Coli, a bacteria strain which news reports have blamed for many recent illnesses, into potable water is an issue that all people who maintain their own wells or live, perhaps, at the tail end of a public water system’s line ought to check on a regular basis.

How Can People Test for Coliform Bacteria in Water?

A very safe and easy test from Industrial Test Systems, Inc. called Bacteria Check detects the presence of coliform bacteria down to 1 cfu per 100 ml — the EPA limit for coliform bacteria in drinking water — and requires no incubation. The test takes 48 hours and gives results much faster in the case where the sample water contains higher levels of coliform bacteria.

Please note that Bacteria Check will not tell you what KIND of coliform bacteria it detected. Instead it will tell you that the sample water contained at least ONE coliform unit of bacteria in the 100 mL sample.